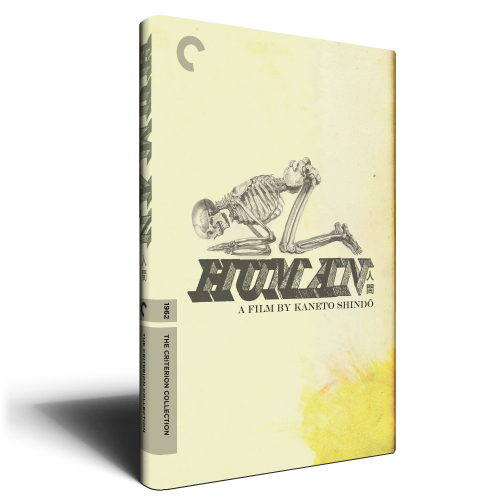 Based on Nogami Yaeko’s original novel, The Neptune, which was based on real-life events, it follows four people stuck on a small fishing ship that is adrift at sea.  After running out of fuel and losing their rudder in a storm, they find themselves lost with no navigation, and it’s during Obon, a religious Japanese holiday which means NO ONE will be out looking for them during the festival.  They immediately split into two groups, the Captain and his young shipmate ( Taiji Tonoyama & Kei Yamamoto respectively), and headstrong Hachizo (Kei Satô) and Gorosuke (Nobuko Otowa) the woman who is corrupted by Hachizo as the film progresses.  Everyone becomes increasingly desperate as food and water run out.  Considering how powerful food is in Japanese culture, I imagine starvation would be the most horrific way to die.  There are some really interesting montage sequences where they first ration their food and water and begin to go a little mad, all set to mellow jazz music.  The kind of stock jazz you would hear in a lot of Nikkatsu films at the time.  Naturally once the provisions are gone, they turn on each other.  I won’t go into too much detail since the plot is quite simple and straightforward.  It’s really a fun little film that never fails to engage me and make me hungry (for more Kaneto Shindô as well as food) whenever I watch it.