A word on Masaru Hashimoto, whose work is sadly unknown in the West.  A film critic, political commentator and illustrator who encouraged the independent film movement, contributing essays and illustrations to the Art Theater Guild of Japan.  The ATG ran several theaters around the Tokyo area, and whenever possible, they sold pamphlets for each film.  These pamphlets had interviews with the director, essays by other directors, criticism, pictures, illustrations, AND the entire script of the film.  Hashimoto’s illustrations always preceding the script, beautiful, intricate, simple and profound. 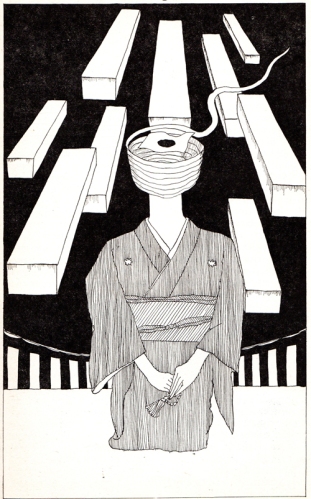 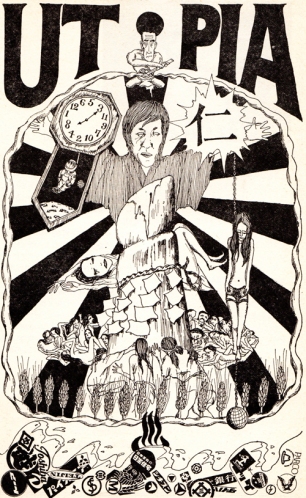 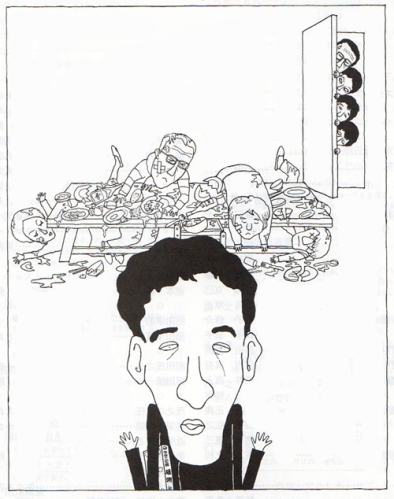 The Assassination of Ryoma

Ecstasy of the Angels

Throw Away Your Books, Rally in the Streets